Mechano-tanks, often called spider tanks, are mechanical tanks with a spider-like design. Making their first appearance in World of Warcraft, these tanks were designed by the gnomes of Gnomeregan to help defend their city and aid their allies. The leper gnomes, having taken control parts of the city after Gnomeregan was irradiated by Mekgineer Thermaplugg, now pilot the ones left behind. The tanks are often either equipped with machine guns or a flame thrower. They are also capable of jumping great heights.

While gnomish inventions, the goblin leader Jastor Gallywix is also known to ride a spider-tank. 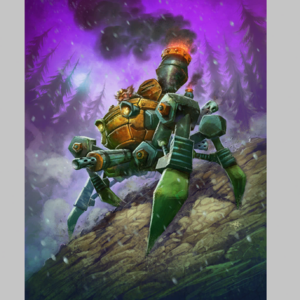 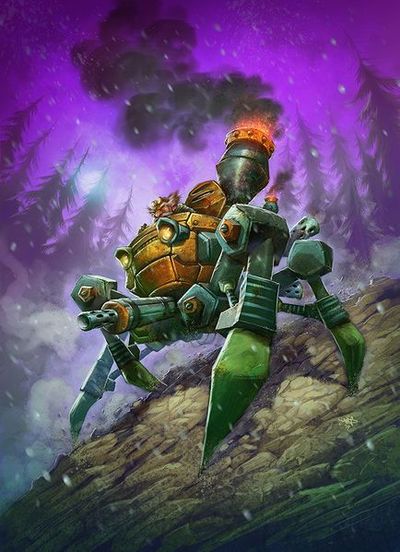 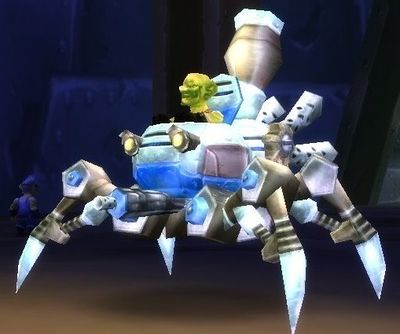