我能待在河边钓上一整天的鱼！
I can wait and fish all day!

This NPC is named after Blizzard Senior Game Designer Pat Nagle, who is rumored to share the same habits Nat Pagle has: drinking and fishing. Nat Pagle and Tinkmaster Overspark underwent major discussion on the role of RNG in competitive tournaments after the ESGN Fight Night Season 3 event (14 Feb 2014) because of its ability to swing games wildly.[1] It was proposed that future competitive tournaments ban Nat Pagle and Tinkmaster Overspark in order to make matches more competitive and skill-based. Blizzard subsequently nerfed both of these cards in Patch 1.0.0.4944 (2014-03-11).

Nat Pagle is a level 45 fishing trainer located at Nat's Landing on an unnamed island in Tidefury Cove, southwest of the Alliance port city Theramore in the contested territory of Dustwallow Marsh. Currently, Nat Pagle is the most famous and well-known fisherman (or "Angler Extreme") in World of Warcraft. Apparently, he used his fame (or got famous) by launching or licensing his own line of fishing equipment. He states he has no particular interest in fishing, but has been fishing for 20–30 years. He also says that fishing is "a great excuse to drink ... heavily", and therefore he is assumed to be an alcoholic. This assumption is also supported by the fact that there are many booze bottles found at Pagle's Pointe in the Zul'Gurub instance, which is presumably a former fishing spot of his. 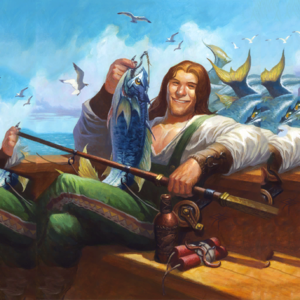 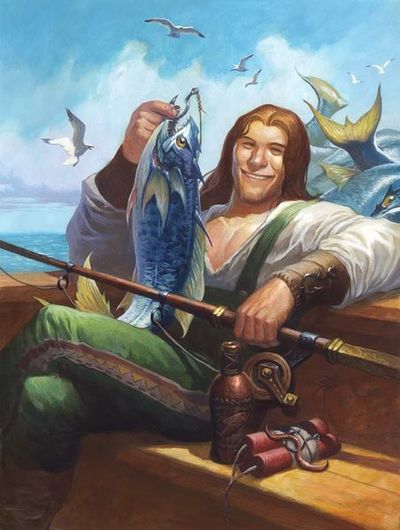 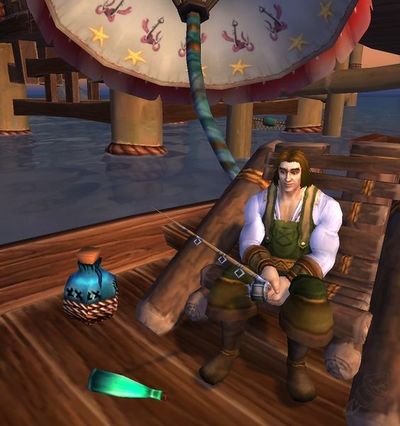