The Sunfury forces are a group of high-ranking blood elves once loyal to Kael'thas Sunstrider. The bulk of their army had been established both in Netherstormand Shadowmoon Valley, while several of their members left the main contingent to follow other pursuits; mainly, the Scryers and the blood elven forces loyal to Illidan Stormrage. In the waning moments of Prince Kael'thas' ill-fated assault on the Sunwell Plateau, the prince recalled his loyal servitors on Outland to his side at Quel'Danas. Though some remnants of his army would heed this call, and become known as the Dawnblade, others did not: a number of the Sunfury forces broke away from the prince's increasingly damning path, and instead reaffirmed their loyalty to their homeland of Quel'Thalas and its acting regent, Lor'themar Theron. Though little is known of the organization's current status, their presence has ensured the Farstriders have become less strained with protecting the nation's borders. 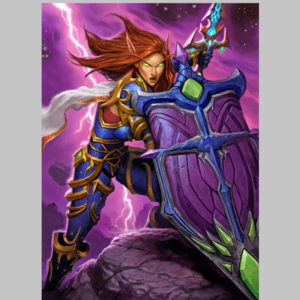 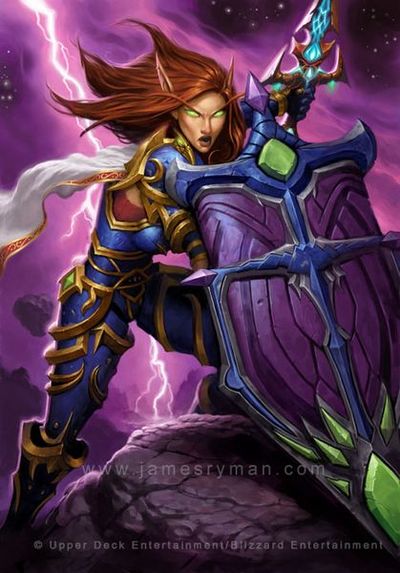 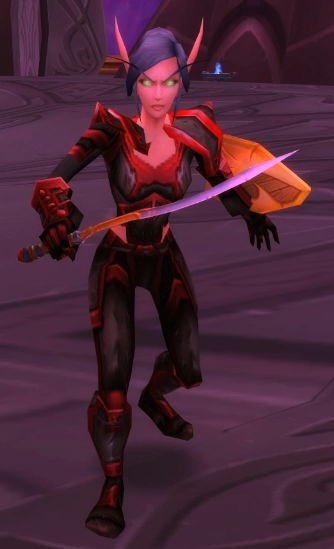